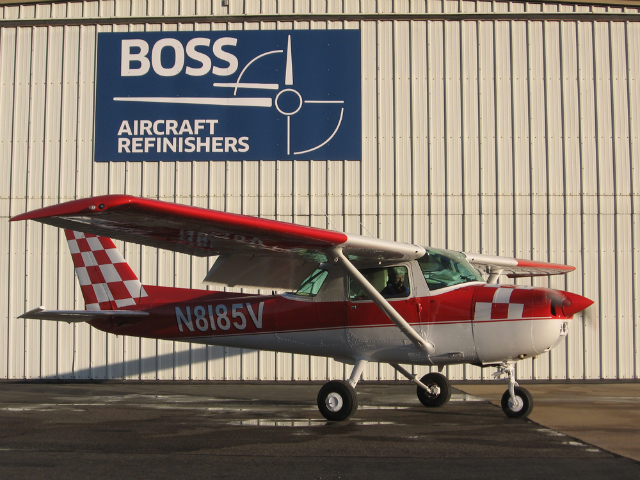 I picked up my Cessna Aerobat from BOSS Aircraft Refinishers in November after a complete refinish. In addition to the paint, BOSS also replaced the glass, seals and welting on the door windows, and repaired some previously undiscovered damage to the right wing skin.

I could not be happier with the results. A month later I still get tickled looking at my “new” airplane. The colors came out just the way I wanted: a very bright, vivid red and pure, brilliant white. I chose to duplicate the original checkerboard paint scheme (it’s an Aerobat). That means no computer-generated graphics. It all had to be hand-masked. It’s a lot harder than it sounds – all the checks have to line up and the corners have to meet precisely. BOSS did a perfect job. Even on the tail, where the pattern tapers, everything is absolutely perfect.

The paint job is completely blemish-free. I inspected it very critically when I picked it up, both in the hangar and outside on a sunny day. I looked right along the skin everywhere. Nothing required correcting. The “N” numbers all lined up (I’ve seen jobs where if you sighted down the fuselage one or more numbers were high or low). The fiberglass in the nose bowl was in bad shape and the pilot’s door was bowed at the lower rear corner. BOSS fixed both as good as new.

What really impressed me were all the little things that BOSS did. They put non-skid on all of the steps where before it had only been on the strut foot rests. All of the nuts and bolts and other hardware on the control hinges were replaced. The windows all have new silicone sealing. They even polished all the bare aluminum: prop, pitot tube, and static port!

One of the best things about the experience is how the owner, Bill Lucey, does business. Simply put, he operates in a business-like manner. I got one quote from another firm that was $XX,000. No substantiation, no description of the operations, paint used, etc. – just a price to the nearest $1,000. Bill furnished a detailed breakdown in his quote. I knew just what I was getting and how much it was going to cost. After he started work, Bill kept me fully informed with email pictures of the progress. As unexpected items arose (e.g., a new ELT antenna, the aforementioned wing damage), Bill provided an estimate of hours and a quote for the material and got my approval before proceeding. At the end, he delivered on-schedule and on-budget. There were no surprises, which is refreshing in general aviation.

On the way home I stopped in Lynchburg, VA, to refuel. The lineman said that mine was the best looking 150’s he had ever seen. That made me feel good! 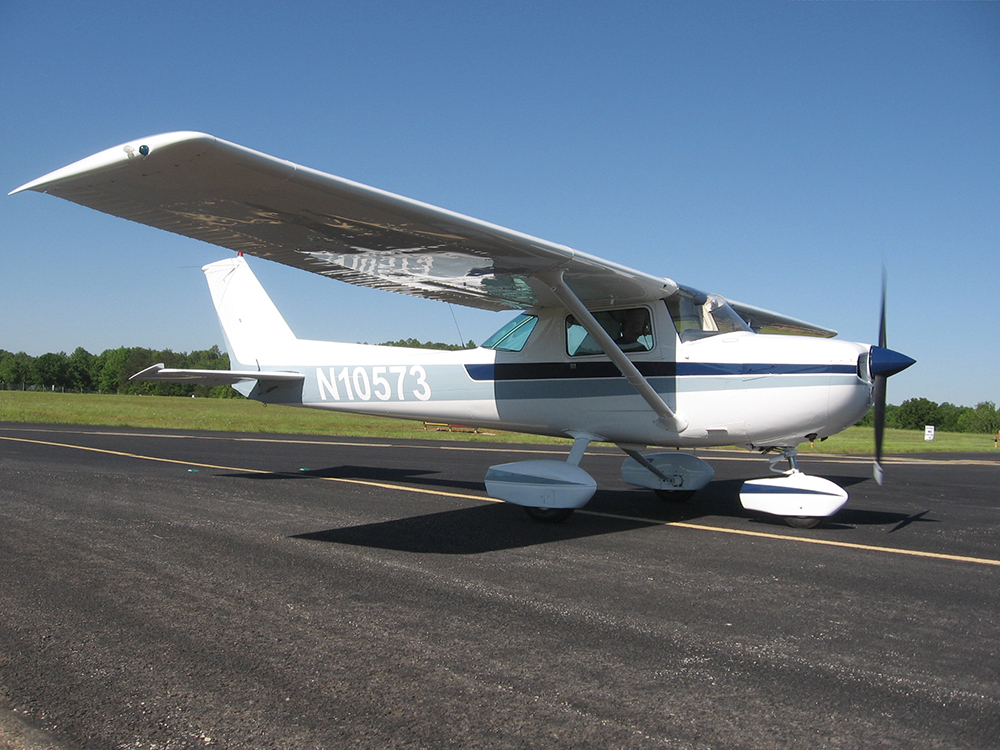 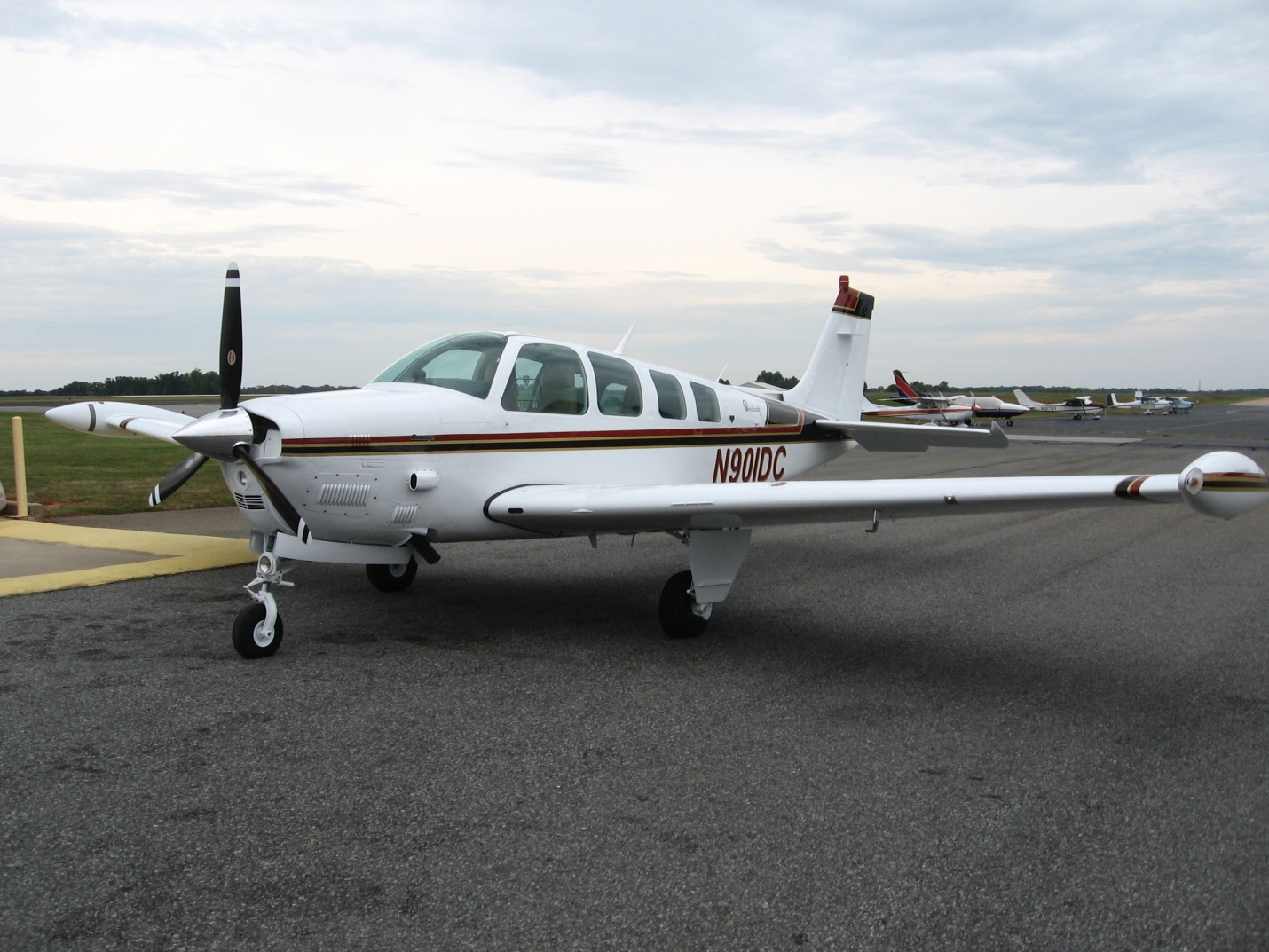 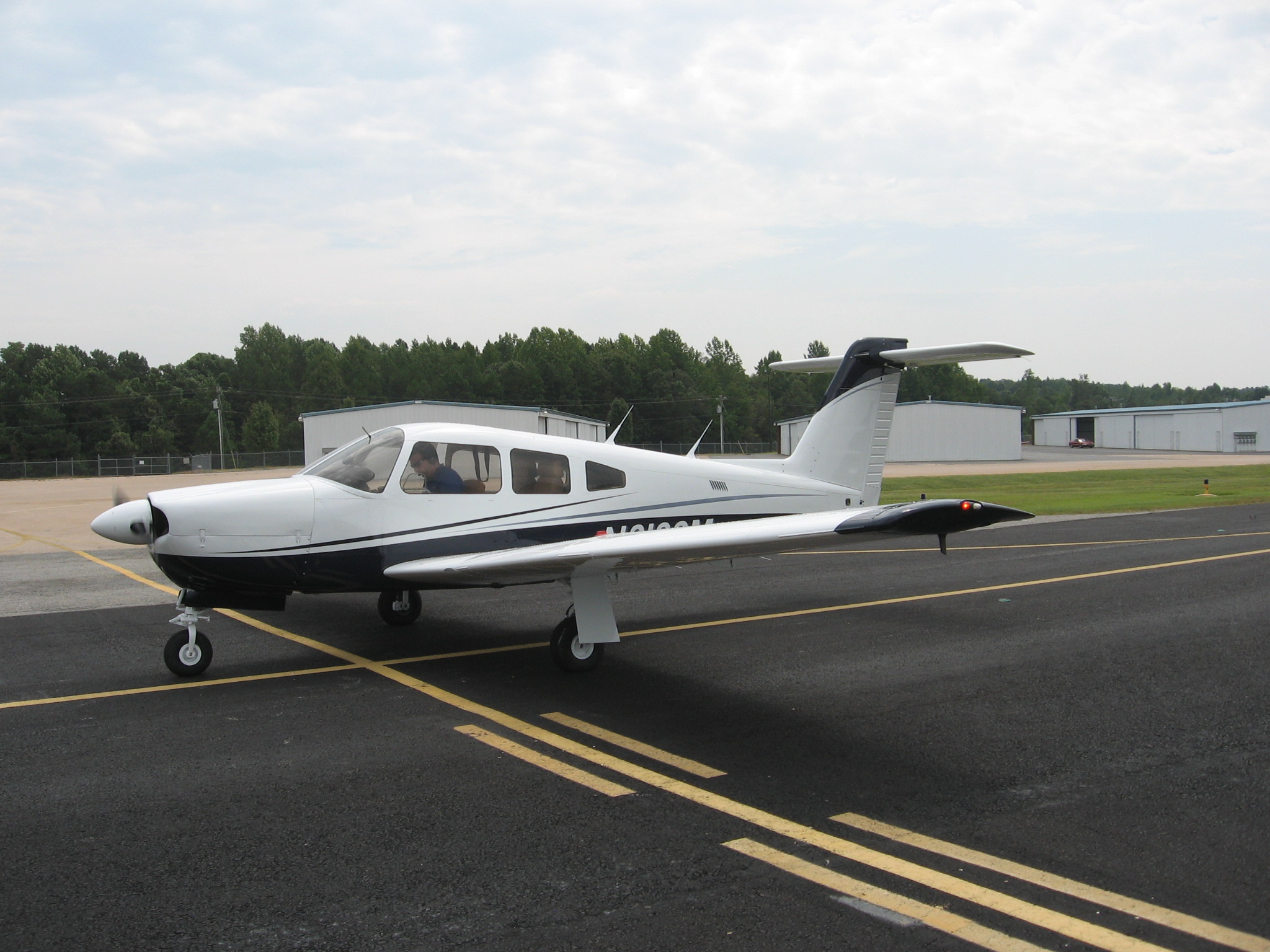 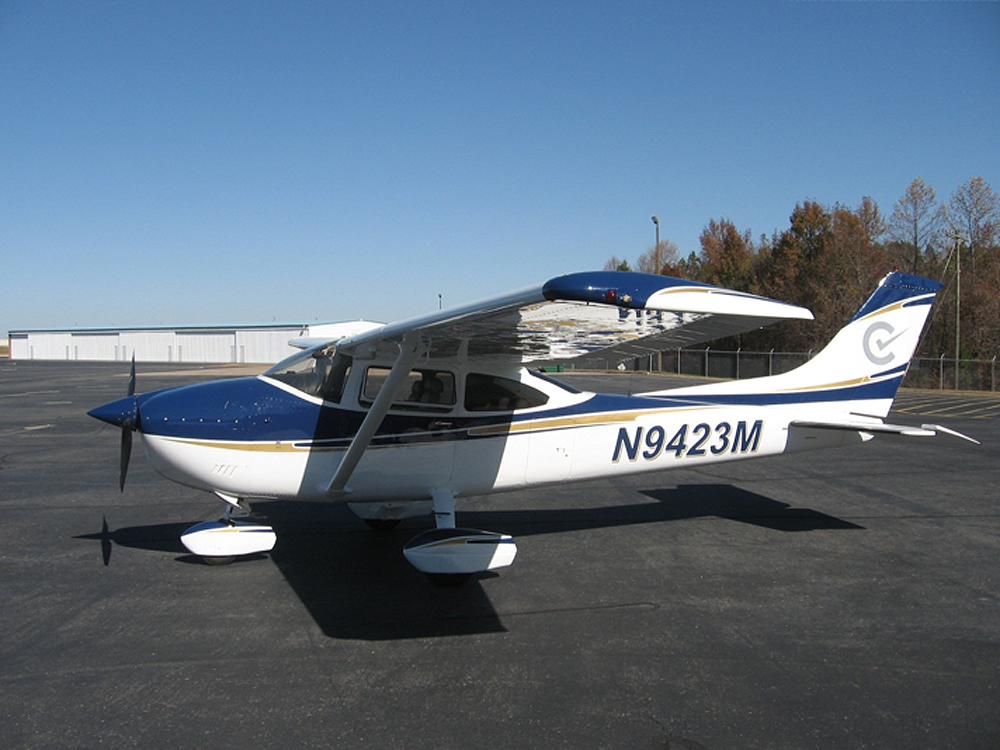 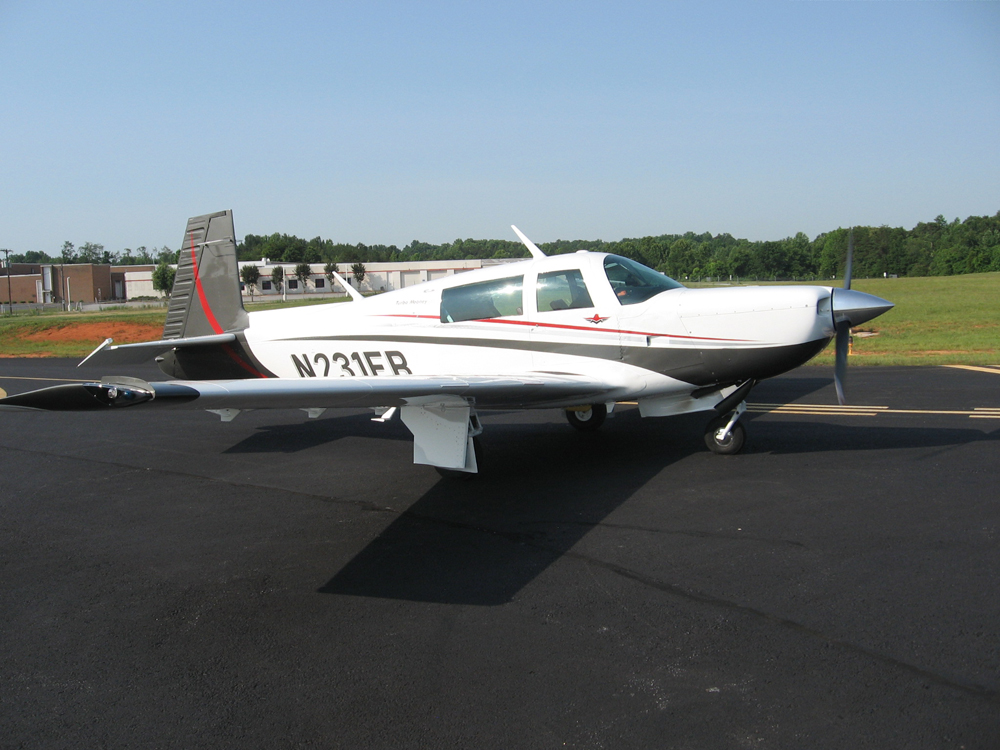